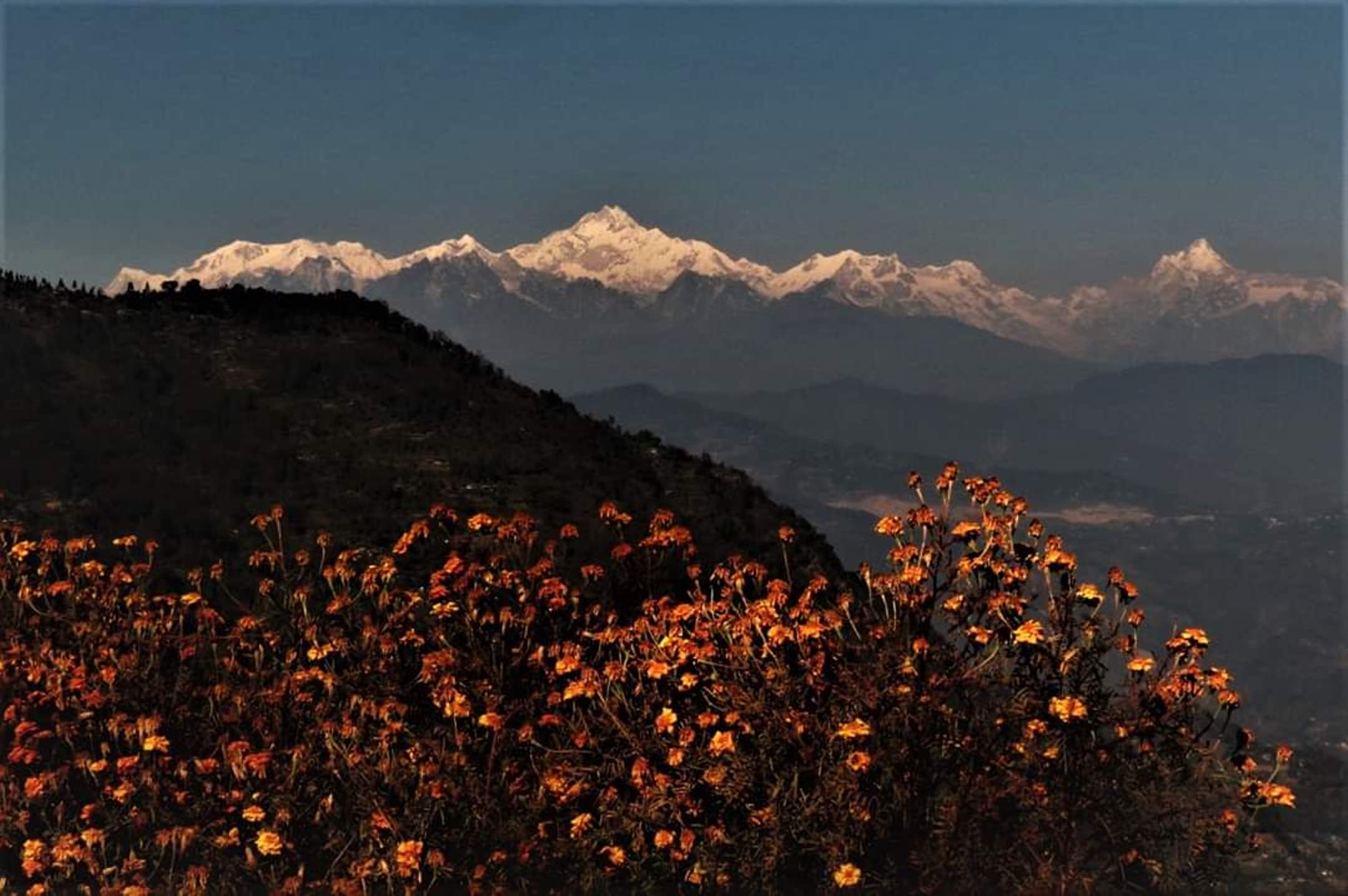 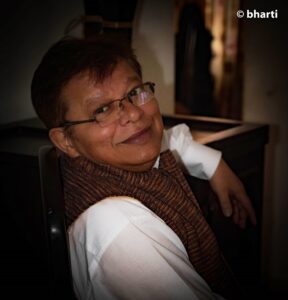 In his journey of transformation, if there is one thing that has had a profound contribution, it’s the floral essences discovered by Dr Edward Bach.

When he started dabbling with Bach Flower remedies, about 10 years ago, he was all by himself. Knew no method, no tracks. Didn’t even know the types. Totally guided by his intuition and a certain sense of divination, he waded through in his adventure with the flowers.

He read a lot from a plethora of resources, typically to find solutions to emotional challenges that time and again he noticed in himself. He experimented with mixes and observed their effect, made mistakes and learnt from them. “What I like is the forgiving, kind and gentle nature of the remedies. I knew that even if I go wrong, nothing wrong will happen to me. I am safe.”, says Indroneil.

Much later, he was fortunate to find a teacher, who with his benign guidance and depth of wisdom, helped him to bring some method to his madness.

He studied several methods thereafter including Dietmar Kramer’s tracks method and used them eclectically depending entirely on what the client’s situation demanded. To date, this remains a key differentiator of his therapy – being client-centric.

Indroneil, though practising privately since 2015, formally began his practice in April 2019. He soon realized, through the stories of transformation that his clients had to tell, how magically the remedies cleared the innermost blocks, layer by layer to eventually cause a union between the persona and the essence.

Indroneil also offers ongoing accompaniment to executives where he combines his therapy with coaching conversations and presencing – a proprietary approach to mindfulness.

Indroneil’s practice is backed by 20 plus years of consulting and coaching experience through which he has touched/transformed lives of more than ten thousand individuals. He also comes with a rich background and exposure to applied behavioural sciences by virtue of his journey with ISABS (1987 – 2003). Indroneil is also a certified Gestalt therapist.

Interestingly, Indroneil was employed with the corporate for 16 years (1983 – 1999) and thereafter worked extensively as a consultant and coach with corporates for another 16 years. Thus, he had a deep understanding of the issues prevailing out there.

Today, Indroneil is a much sought after and respected Bach Flower therapist, not only in Bangalore but the world over. He is internationally accredited by IPHM, UK.

A person of varied interest, Indroneil is a passionate instrumentalist, playing classical music and uses his talent for music therapy. He also dabbles with numerology.